Hongkie Babe says it is not the issue of how big the bank is or how important but the fact that it is an SOE (State Owned Enterprise).

Killed by the currency of its bond issues !! And this other headline does not help.

At least we know they made money on this deal. INR lost about 6-7% against the SGD liability for Tata but the bond made them 12%.

Rates Hikes Do Not Work EITHER In Indonesia

An finally … trivia time… could be corny ‘cos this is what my dad sent me.
(Apologies if this is copyrighted)

The English language has some wonderfully anthropomorphic collective nouns for the various groups of animals. We are all familiar with… 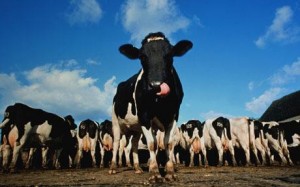 a Herd of cows

a Flock of chickens 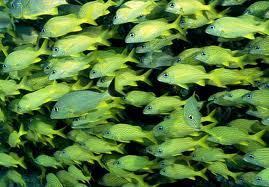 a School of fish 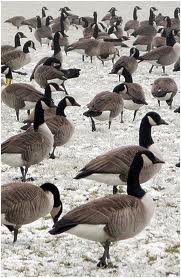 and a Gaggle of geese.
However, less widely known is:
a Pride of lions

a Murder of crows

(as well as their cousins the rooks
and ravens),

an Exaltation of doves
and, presumably because they look so wise:
a Congress of owls.

Now consider a group of Baboons.
They are the loudest, most dangerous, most obnoxious, most viciously aggressive and least intelligent of all primates.
And what is the proper collective noun for a group of baboons?
?
?Believe it or not ……. a Parliament